Dr. Lavian is a telecom expert with extensive knowledge and experience in PSTN, circuit switching, SONET, SDH, SS7, cellular systems, and Internet protocols such as TCP/IP. He has conducted research and development in telecom and deeply understands telecom system architecture and integration with PSTN as part of unified communications. Additionally, he has expertise in network system management, IT operations management, client-server architectures, and network monitoring.

His background in academia and industry has provided him with a thorough understanding of telecom and networking, including has provided him with a thorough knowledge of telecom and networking, including the underlying communications service architectures, designs, and implementations. As a consultant, Dr. Lavian offers expertise in computer networks, network protocols, communication systems, communication devices, circuit switching, packet switching, networked systems, Internet technologies, distributed systems, and data center network architecture. 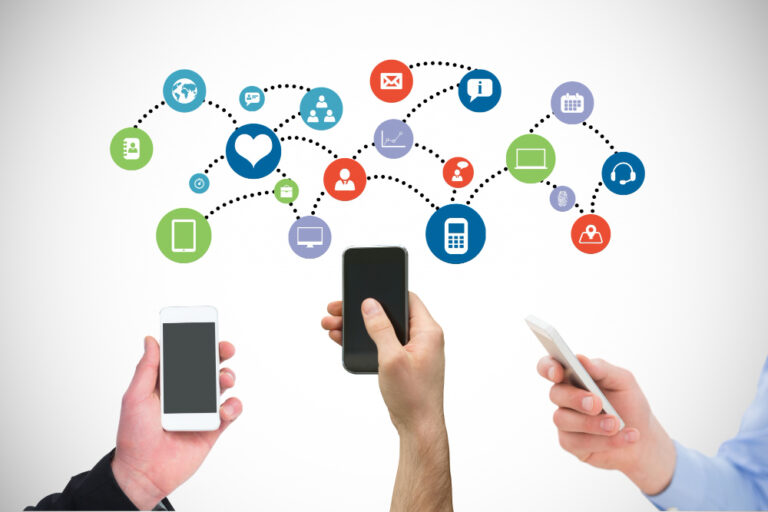 Dr. Lavian draws upon decades of academic and hands-on experience in designing and implementing telecom and unified communications solutions, including:

With the widespread adoption of the Internet and the World Wide Web, Dr. Lavian deeply understands the technologies that have transformed our daily lives, including search engines, streaming, social media, communications, e-commerce, and banking. He is also well-versed in the technologies that have enabled the rise of smartphones and how they have changed how we consume information, connect with other applications, and communicate with others.

Telecom networks, such as the public switched telephone network (PSTN) and enterprise networks, connect users, devices, and systems across long distances. These networks are composed of smaller interconnected networks, including fixed and mobile networks, and support various applications such as voice, data, and video. Over the years, the focus of these networks has shifted from speech operations to data communications, and the internet has become a significant part of the telecom landscape. Network engineers must understand these networks’ architecture, design, and implementation to effectively support their operation and development.

PSTN, also known as the plain old telephone service (POTS), is a circuit-switched network that uses physical copper or fiber-optic cables to connect telephone devices, such as landlines and fax machines. This type of network uses a series of switches and other equipment to establish a dedicated connection between two points, allowing the transmission of voice and other data in real time.

Circuit switching is a method of establishing a connection between two devices on a network. In a circuit-switched network, a dedicated communication path, or circuit, is established between the two devices for the duration of the connection. This circuit is reserved exclusively for the two devices to communicate and is not shared with other devices on the network. Circuit switching is used in technologies such as PSTN and older cellular networks.

Packet switching transmits data across a network by breaking it into small; manageable units called packets. Each packet contains a small amount of data and a destination address, allowing it to be routed to its intended recipient. Packet switching allows multiple devices to communicate over a network simultaneously and is a crucial technology used in modern computer networks. Packets can be transmitted over various networks, including the Internet, local area networks (LAN), and wide area networks (WAN).

SONET, or Synchronous Optical Network, is a high-speed digital communication technology that transmits large amounts of data over long distances. It uses fiber-optic cables to transmit data at speeds up to 10 Gbps. SONET is commonly used in long-distance telecommunications networks, such as internet service providers (ISPs).

SS7, or Signaling System 7, is a signaling protocol used in telecommunications networks. It controls the setup and tear-down of calls and other communication sessions and provides additional services such as caller ID and call forwarding. SS7 is used in many different networks, including PSTN and cellular networks.

Cellular systems are wireless communication networks that use small, interconnected cells to provide coverage over a wide area. Each cell is served by a separate base station responsible for transmitting and receiving signals to and from mobile devices within its coverage area. The cells are typically arranged in a hexagonal pattern, with each base station covering a small portion of the overall area. As a mobile device moves from one cell to another, the call is handed off to the next base station, allowing the user to maintain a continuous connection. Cellular systems are widely used for mobile phone and data communications.